WASHINGTON, DC (December 16, 2015) – Internet users, including many who acknowledge visiting content theft websites to watch free movies, TV shows and listen to music, report that if they knew that it could expose them to malware and other viruses they would steer clear of these websites, according to a new survey.

According to the survey, one in five Americans acknowledged visiting content theft websites. But 82 percent of Internet users reported that if they knew that content theft websites could expose them to computer viruses they would steer clear of these websites. Of those who visited these websites, 81 percent acknowledged knowing that they were illegally offering stolen content.

“Internet users that visit content theft websites have up until now seen it as harmless, but the RiskIQ research is a wake-up call that these websites dangle free movies, TV shows and music to lure consumers and then infect their computers,” said Tom Galvin, Executive Director of the Digital Citizens Alliance.

Younger Americans have typically been the most prone to visit content theft websites. As part of the research, Digital Citizens focused on Americas aged 18-29. The findings – conducted in a separate survey of 500 younger Americans, showed they are more apt to visit these websites but also said they would avoid them in the future if they exposed them to malware:

The RiskIQ study, Digital Bait, probed a sample of 800 websites dedicated to distributing stolen movies and television shows. The results were alarming:

“One of the best weapons against hackers and malware peddlers is public awareness. It’s imperative that Internet safety and consumer protection groups raise public awareness about the risks Internet users face,” added Galvin. “And federal agencies such as the Federal Trade Commission play a vital role in ensuring that the public is well educated so we can protect our family’s computers.”

To assess Americans perceptions of malware on content theft websites, Digital Citizens conducted two surveys. The first looked at the behavior and opinions of 1,000 Americans, while the second focused on 500 Americans aged 18-29. The surveys were conducted on December 10-13, 2015. More information available upon request. 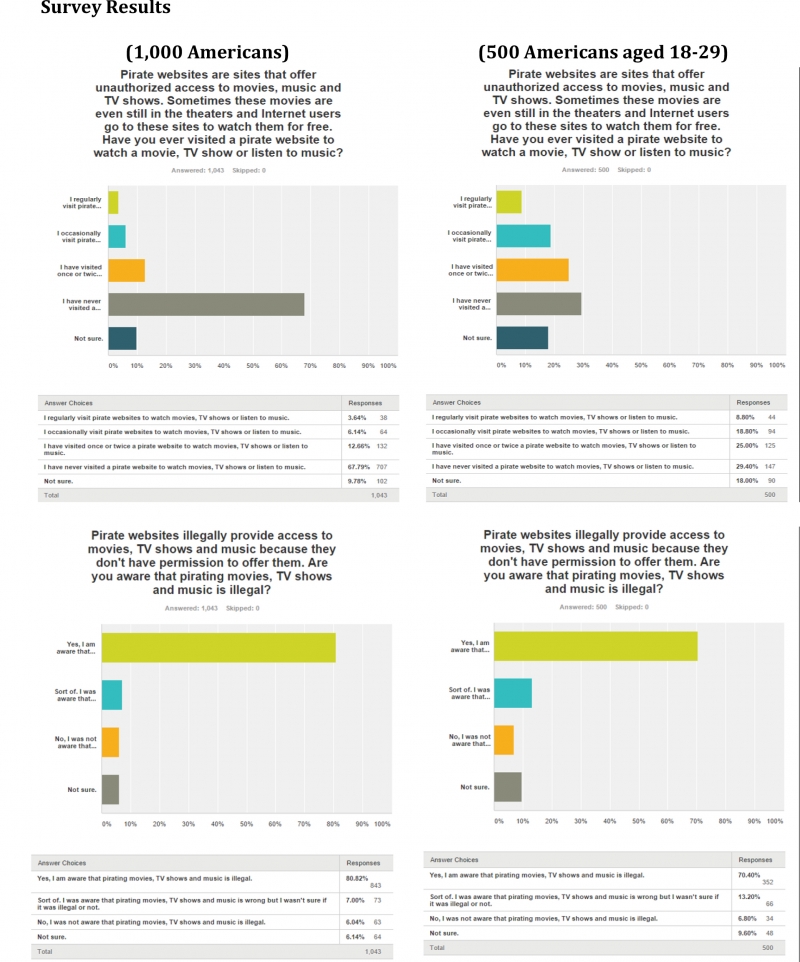 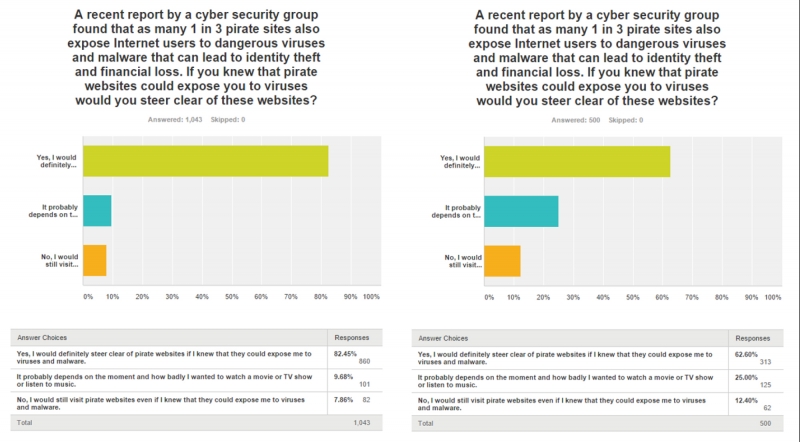