No Coal in Their Stocking This Year: Online Shoppers Report Their Orders are Timely, And Holiday Shopping is Safe This Year

Eight out of 10 Americans Report They Have Bought a Gift Online This Holiday Season, And Most Report Few Troubles with Deliveries or Credit Card Fraud 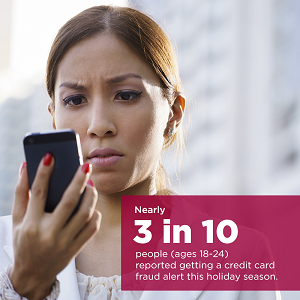 Washington, DC -- Just days before Christmas, online shoppers are reporting a holiday miracle: Their presents are making it to their homes on time, and few report troubles with credit card fraud or not getting what their online retailer promised, according to a Digital Citizens Alliance survey conducted in the last week of holiday shopping.

In fact, nearly eight out of 10 Americans (79 percent) reported that they have already bought a gift online this holiday season. And the best news: for the overwhelming majority, it’s been a stress-free experienced with packages arriving as promised and few issues with dreaded credit card fraud from these purchases.

“The last thing anyone wants to deal with during the holiday season is lost gifts and credit card thieves,” said Digital Citizens Executive Director Tom Galvin. “With just days before Christmas and Hanukkah in full swing, it’s good news to hear that Americans are enjoying the most hassle-free online holiday shopping season ever.”

According to the Zogby Analytics poll commissioned by Digital Citizens: 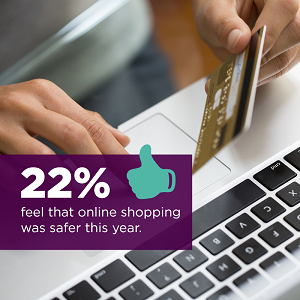 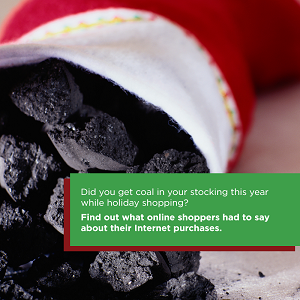 The Digital Citizens survey of 1,002 Americans was conducted from Dec. 17-18, 2014 and has a margin of error of 3.2 percent. For full results, please go to digitalcitizensalliance.org.