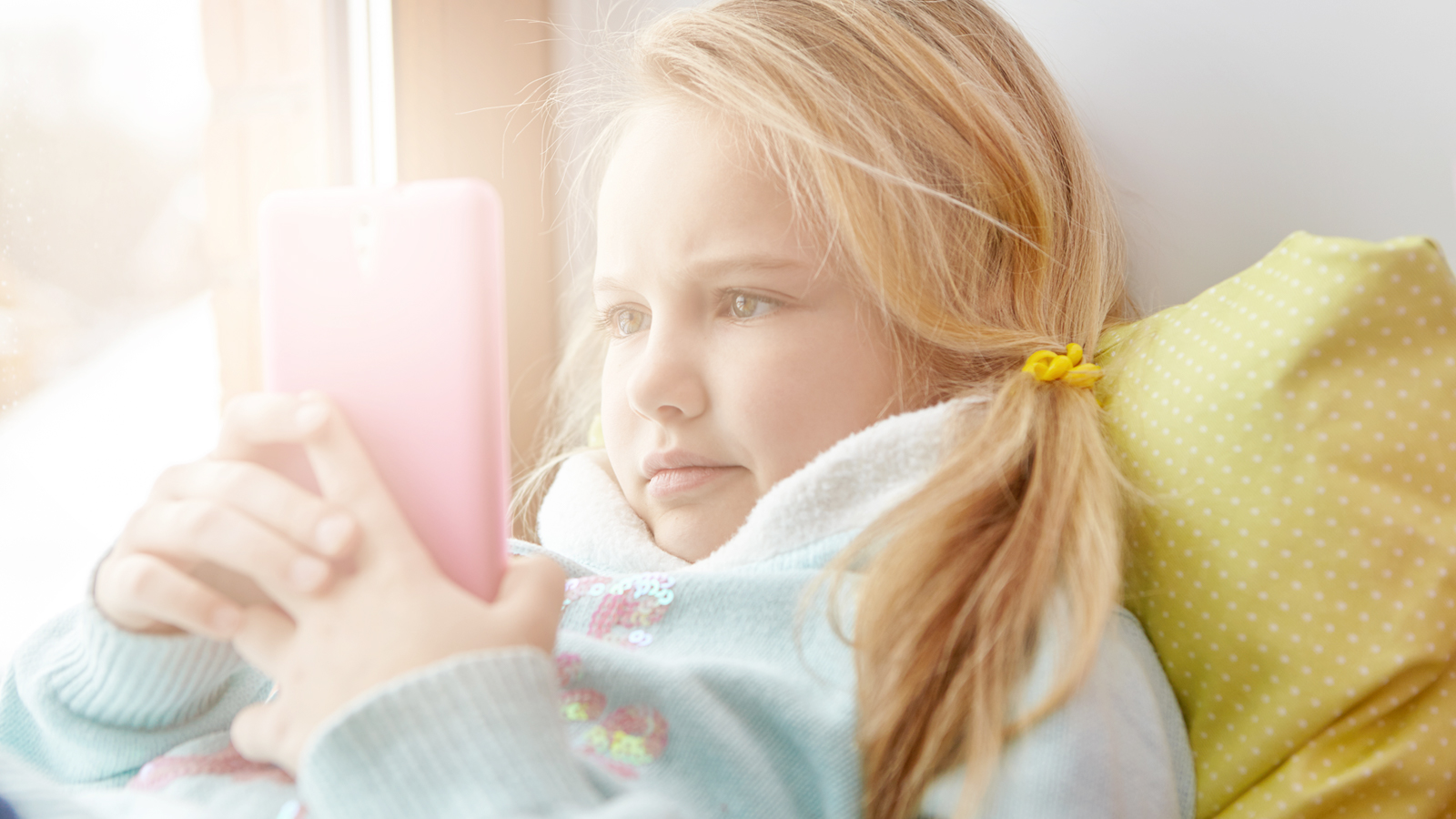 Illegal drug sales have moved out of the poorly lit alley and into an equally shadowy, dangerous place - the Darknet. Wired Magazine says the Darknet is a "second, parallel Internet. Right now it’s full of nasty (or, at the very least, illegal) activity like illicit drug or arms sales, or pedophile rings. The Darknet is populated by precisely who you’d expect to be skulking in the darkest corners of the online world. They have something to hide."

Digital Citizens Alliance investigators track the numbers of illegal and dangerous drugs found on the most popular Darknet Marketplaces. The first report, Busted, but Not Broken: The State of Silk Road and the Darknet Marketplaces, was published in April 2014. Below is the latest listings on the sites we looked at last April as well as a few others that have joined the list.

Over the past nine months Digital Citizens has posted quarterly updates on the state of DarkNet drug markets. Just as we prepared to post the figures for Q1 2015, the “market leader” in the space surprised us all. Evolution Marketplace, the leading drug market on the DarkNet, shut down as its founders ran off with millions worth of bitcoin. Our numbers were dated before we could even post them.

Rather than publish those findings, we decided to wait and see how the vendors, buyers, and other marketplaces reacted. Included are the most recent listings count as of April 22, 2015, as well as our figures from March 17, 2015, and an analysis of what has transpired since Evolution closed.