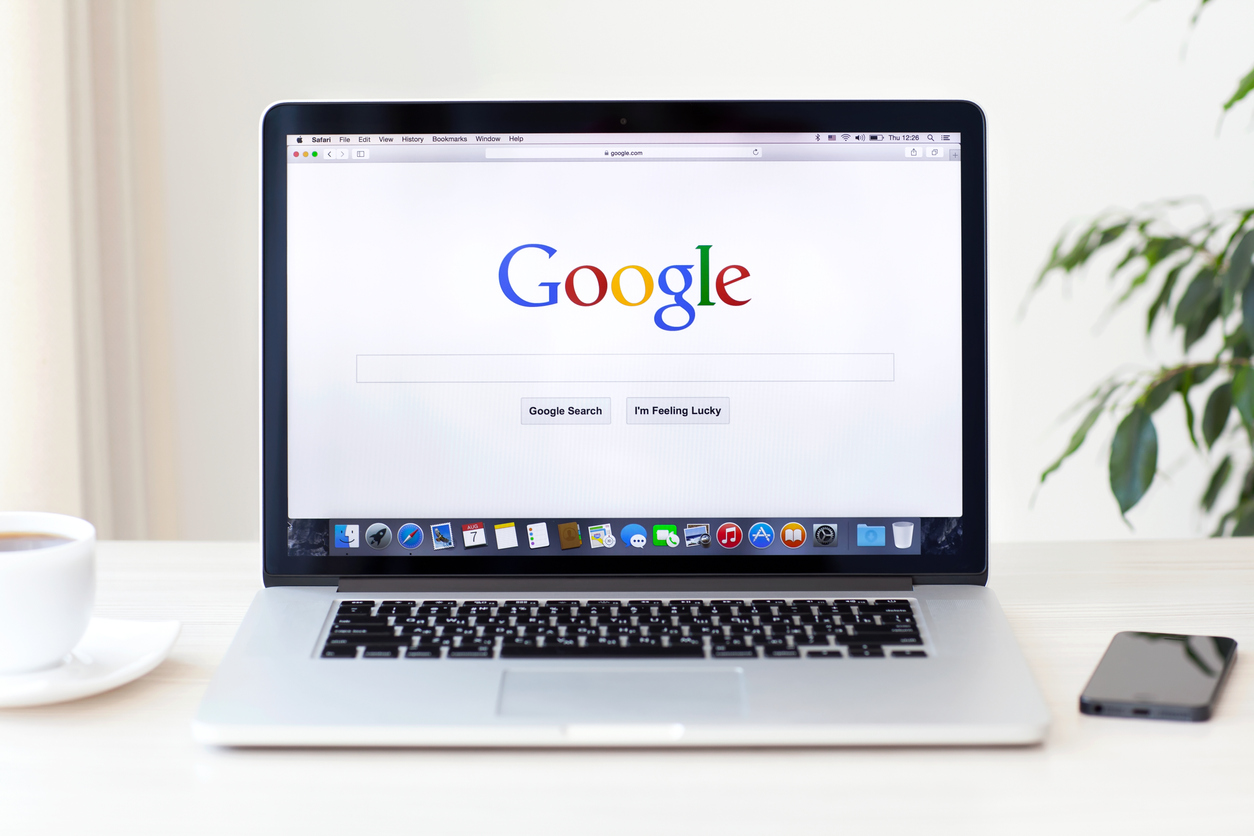 What Congress Should Ask Google at Tuesday’s Judiciary Hearing

Google and Digital Platforms: A Crisis Years in the Making

Google CEO Sundar Pichai will go before the House Judiciary Committee on December 11 to answer questions about its business practices. Google has a lot to answer for. Over the last six years, DCA has shown how illicit and/or illegal behavior is widespread and monetized across the company’s platforms.