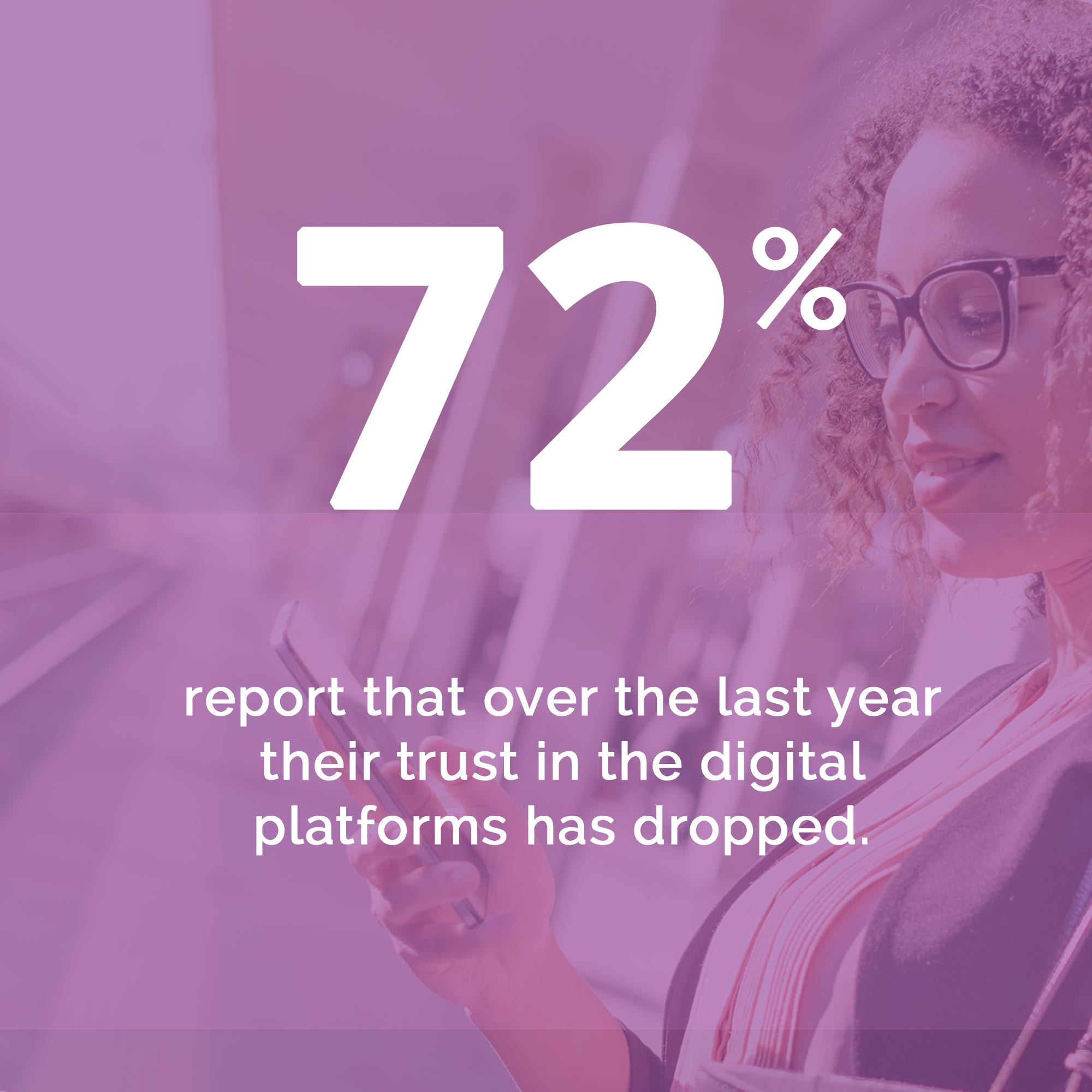 Like most things that go wrong, the Facebook scandal dominating the news was a long time in coming – and it’s not just limited to that company. Digital platforms such as Google and Twitter are also in crisis. A majority of Americans view them as irresponsible companies and the root of the cause is simple: resistance by these companies to taking responsibility for the content that appears on their sites.

Parents see objectionable, inappropriate and distorted posts and content when they go on websites and fear that their children will see it as well. Whether its divisive political news, terrorist content and illicit goods and services such as stolen credit cards or content theft it doesn’t feel like a safe digital neighborhood.

And when we learn that the personal information of roughly 30 percent of the American population was turned over without our permission to Cambridge Analytica is scares and disturbs us.

CEO Mark Zuckerberg is promising to do better, but the only way digital platforms can do better is if they re-think their business model. The reason for that is it’s the business model of Facebook, Google and Twitter to allow anyone to post content on their platforms with little to no repercussions. Because of that approach, the Russians took advantage to try to manipulate the 2016 election. And it’s the business model of these companies to harvest our personal information so they can make money off of it with advertisers and partners. Because of that approach, Cambridge Analytica received data on at least 87 million Americans.

First, they have to show consumers, other businesses and policymakers that they are serious. That taking real responsibility for what appears on their platforms. It shouldn’t be up to us to tell them there is inappropriate or illegal content. They need to police themselves.

That likely won’t happen on its own. Congress or state officials such as attorneys general will either have to mandate it or negotiate commitments from digital platforms. If you want to see this type of reform, contact your federal and state lawmakers, especially your state attorney general – they are at the forefront of protecting citizens from harm.

The facts are not in dispute. It is not a question whether digital platforms violated our privacy by giving out and profiting off of the details of our personal lives without our permission. They did and do. Or whether these platforms were used by malicious actors seeking to undermine civil society and democracy. They were and are. The real question is whether the leaders of companies like Google, Twitter and Facebook, who are reaping massive profits off a largely unregulated, ad-supported business model, can be trusted to behave in an ethical manner. Only they can answer that question.

Digital Platforms in Crisis: A Decade in the Making
Google, YouTube, and Evil doers
Digital Weeds
Breach of Trust
Fear Loathing and Jihad
Selling Slaving
Trouble in Our Digital Midst