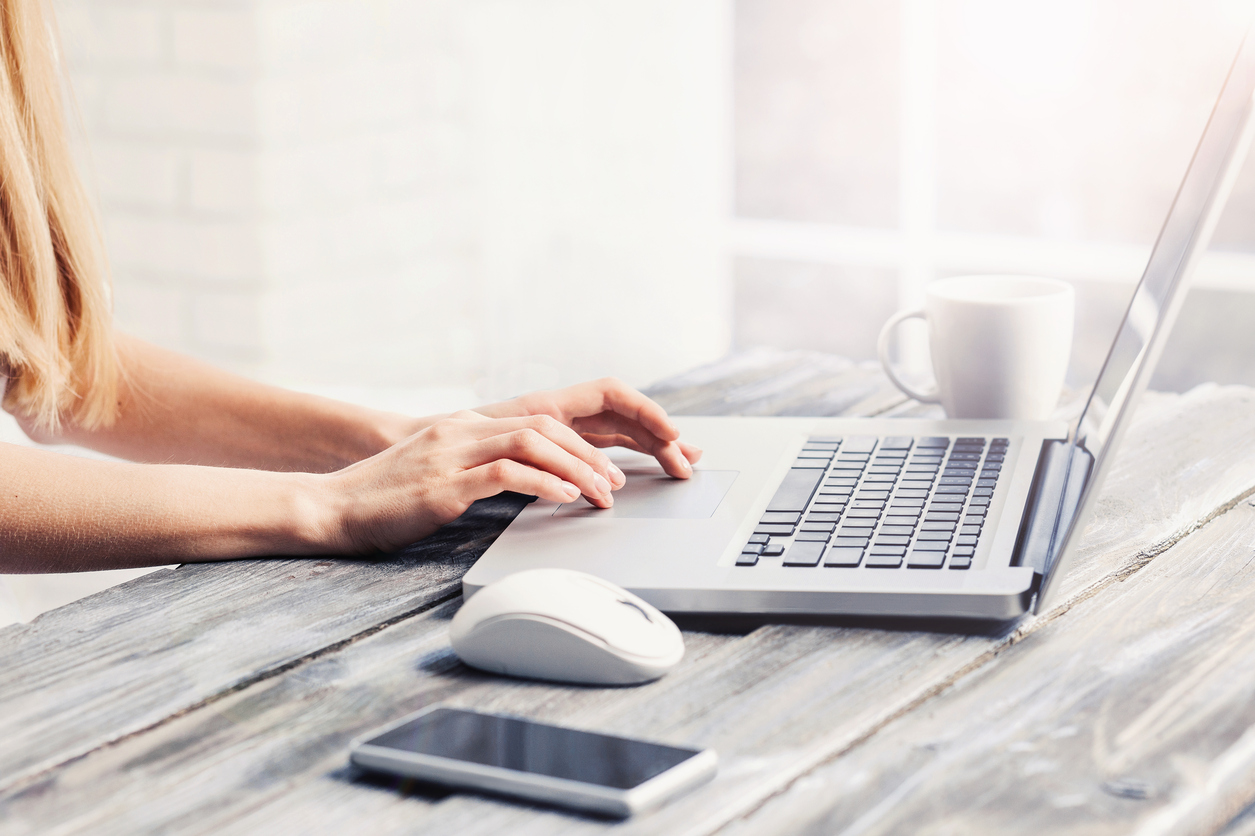 Are you worried about your data privacy? You should care more about Google than Comcast.

Quick, now that Congress has voted to repeal Internet privacy rules for service providers, what can Comcast, AT&T, and Verizon do with your information that Facebook can’t do? The answer is nothing.

That is why the outrage over the vote is perplexing. And it also speaks to a larger problem for Internet users when it comes to their privacy. The truth is, most consumers don’t have a clue what the companies they rely on to use the Internet can and can’t do with their data.

What has sparked the furor is the prospect that Internet service providers (ISPs) can now sell your browsing habits to advertisers. In other words, ISPs would be able to do exactly what Facebook already can do. So why do we want to allow one set of rules for ISPs and the other for digital platforms? That is confusing for consumers and counter-productive.

Now, compare that with operating systems or digital platforms. If you use Google’s operating system, or spend a lot of time on Facebook, it’s a veritable one-stop shopping when it comes to your browsing habits.

I’m more worried about what Google or Facebook may do with my data than I am with what an ISP may do, in part because they have more data and have shown a great willingness to offer it to the highest bidder.

But all of this misses the main point: as a consumer, we should have certainty that regardless of the technology or provider, my privacy preferences should be the same. I shouldn’t have to worry about it.

That goes for whether it’s a service provider, a social media website, a digital platform, or an online retailer. I want consistent rules and an ability to specify what my privacy settings should be.

That is what Congress should be acting on, or giving the Federal Communications Commission (FCC) and Federal Trade Commission (FTC) the latitude to sort out and create rules that are easy to understand.

If Congress took this step, then consumers wouldn’t have to take the costly step of purchasing and installing a virtual private network (VPN) or using a software program, such as Tor, to facilitate anonymous communications. That is not a good long-term solution because technology is continually changing and consumers shouldn’t have to spend hundreds of dollars for new devices with every new technology development.

All of this comes as Americans are increasingly apprehensive about what is happening online. Between “fake news,” offensive content supported by mainstream advertising, and disconcerting developments like sexual assault being broadcast on social media websites, Americans see an Internet that seems out of control and taken over by bad actors.

According to research by the Digital Citizens Alliance, a majority of Americans say the Internet is less safe than it was 5 years ago. Nearly half say they have been victim of a scam or fraud, had their credit card information stolen or someone had used their identity.

It’s time to put the consumer first and make our privacy preferences consistent across all of the technology we use. By doing that, we put the power in the hands of citizens. We have already seen a move towards greater privacy protections in Europe with “right to be forgotten” rules, which enables citizens to demand that personal information about them be removed from Internet search engines. That’s not only an extreme approach, but once again it solves only part of a person’s privacy puzzle.

Until we take a holistic look at privacy, we’ll continue to live in a no man’s land where consumers don’t really know what privacy protections they have. Hopefully once we get past the manufactured outrage from this congressional vote, we can get serious about privacy.