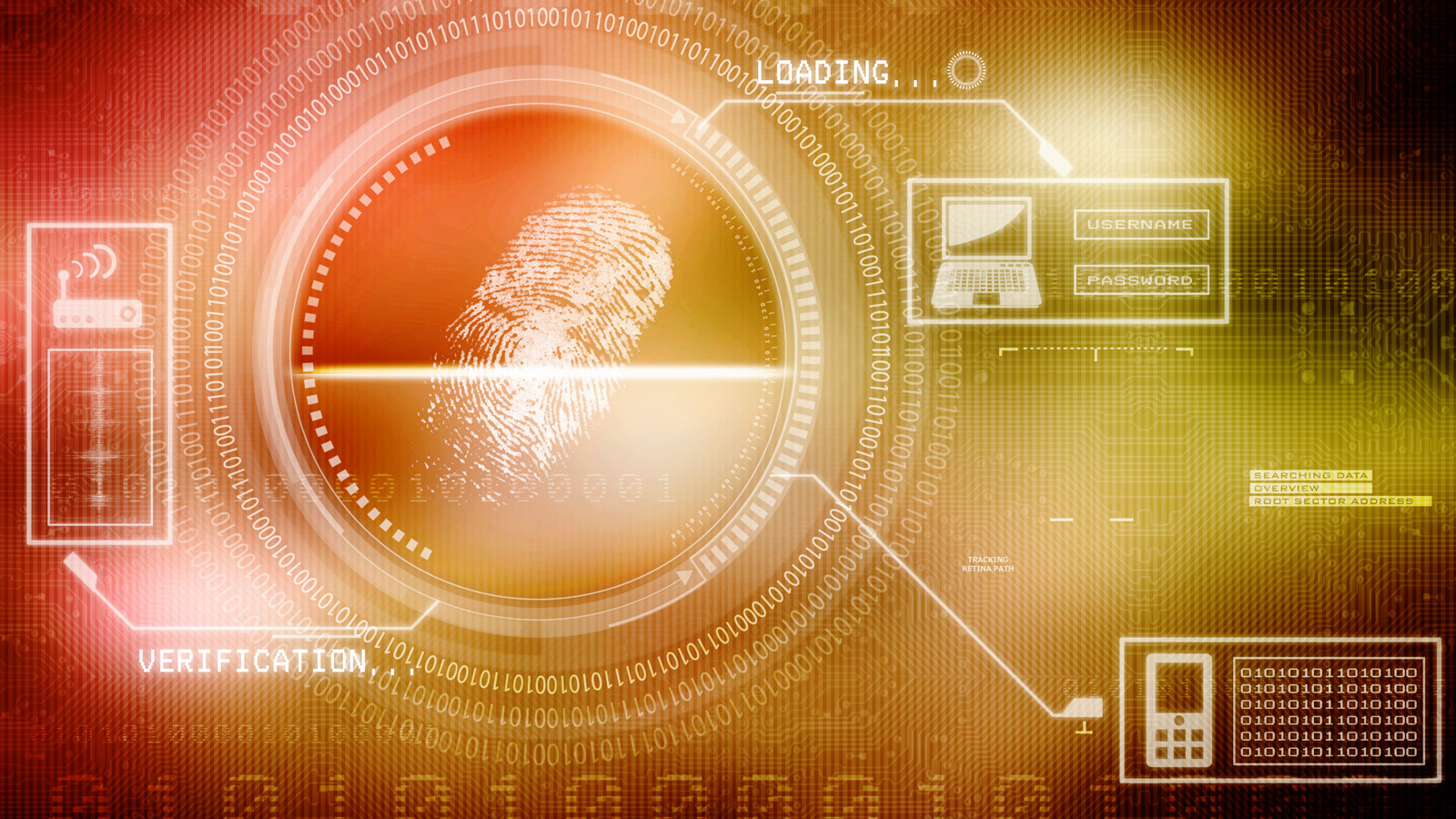 Paul E. Almeida, President of the Department of Professional Employees of the AFL-CIO

Don Hooton, Founder, The Taylor Hooton Foundation, a non-profit organization and leader in educating and engaging communities on the harmful affects of Appearance and Performance Enhancing Drug use.

Teri Schroeder, Founder and CEO, i-SAFE, a non-profit organization whose mission is to educate and empower youth to make their Internet experiences safe and responsible.

Ellen Seidler, independent film producer, who has diligently raised awareness of how online theft is a danger to the livelihoods of content creators.

Jonathan Zuck, Executive Director of the Innovators Network Foundation (INF), a leader focused on improving the environment for innovation and entrepreneurship around the world.

Georgia Weidman, Founder of Bulb Security and Founder and CTO of Shevirah. She is a white hat hacker and the author of Penetration Testing: A Hands-On Introduction to Hacking.